The Quest for VR Immersion with Hrafn Thorisson (Haptics Club #8) 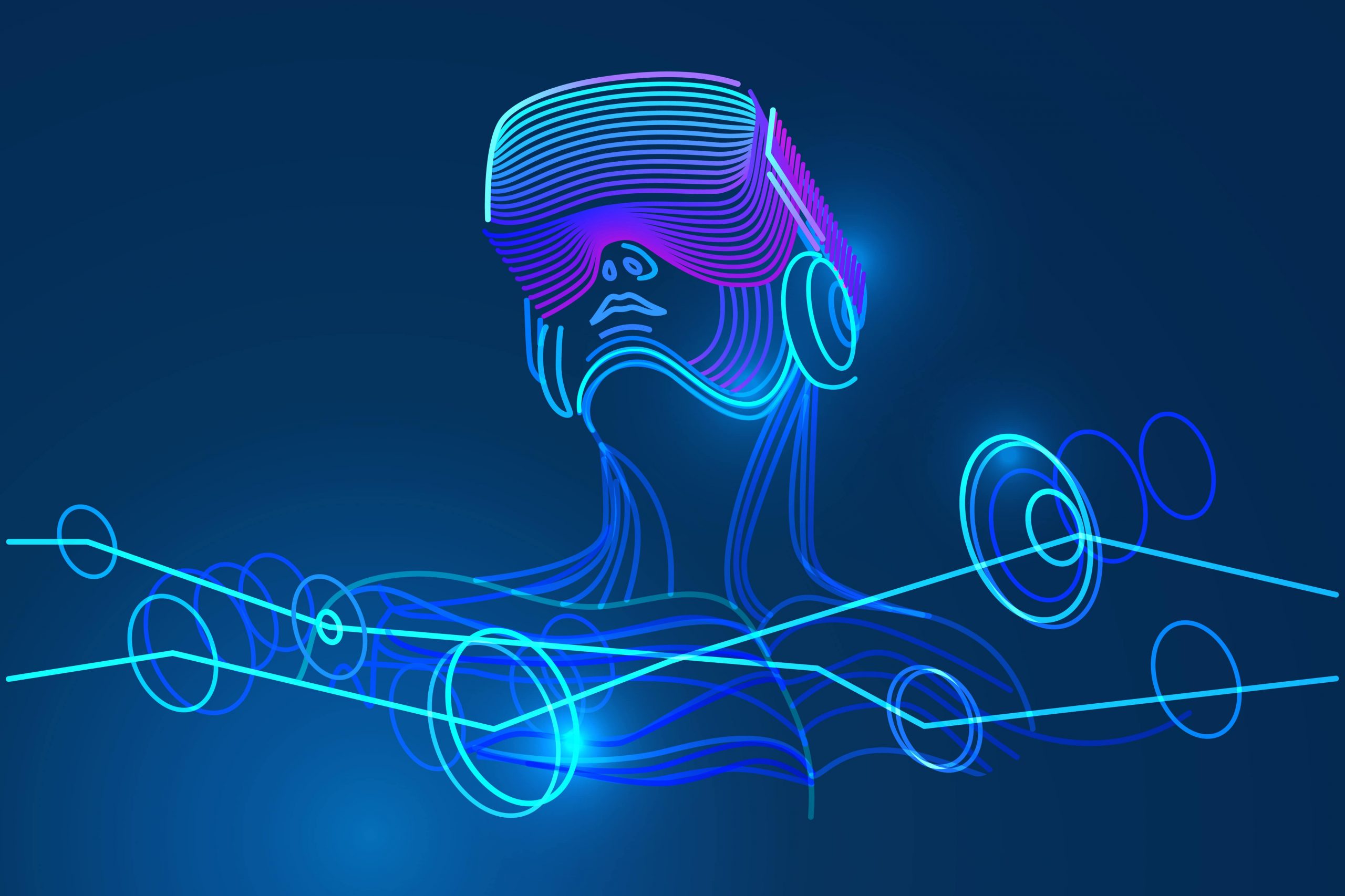 The Haptics club is an Open community about #Haptics. Founded by members of Unity, Interhaptics, Senseglove, and Nanoport. An event every other week with speakers from various industries and academia.

Do you want to listen to the full podcast?

Who are Hrafn Thorisson and Aldin Dynamics?

Hrafn Thorisson has worked in the field of virtual reality (VR) experiences since 2013. The aim was, and is, to create a believable experience of being somewhere. According to him, it is not just about putting the player “inside” the game but also making the game more like reality. It requires a lot of precision regarding mechanics, audio, and haptics so that all these factors are seamlessly working together to create a smooth experience. It is all about making our fantasies become real.

Aldin Dynamics is an Icelandic VR software company founded in early 2013, focused on creating believable virtual reality experiences and technologies to sustain presence and immersion. Since its founding, the Aldin team has passionately worked towards capturing experiences that are only possible in VR in ways that entertain and inspire diverse audiences.

How did you come up with this project?

Hrafn Thorisson has had an intense interest in virtual reality (VR), specifically since he was a kid. He thought it was a way to commercially accelerate artificial intelligence (AI) and take the game a step further. Thanks to these experiences, the glass of the screen separating the player from the game was broken. When Oculus came along, it was the perfect timing and the “spark” for him and his co-founder to dive into the world of virtual reality (VR).

What are the challenges behind the creation of an immersive VR game?

The development of the game strongly relies on haptic feedback. The two main thoughts were the immersion factor and the utility. It involves bringing something interactive to the user. The locomotion system was also a big challenge because, in these types of experiences, people can easily feel sick when their brain feels like it is moving, but their body is not. One of the key goals was to make the user’s moves look like they are in reality.

The first users’ feedback was that they were unable to tell when they were jumping. The solution was to add haptic feedback effects, and after that, there were no more complaints. It can seem trivial, but the addition of haptics changed it all.

The key is subtlety

The key to a successful immersive VR experience is subtlety, especially and equally when it comes to haptic feedback and audio. It needs to be wisely used and have a broader range of types of haptics rather than wanting to make it as intense as it can be. Just because users do not talk about it or ask for it doesn’t mean that it’s not crucial. Sometimes, you can add haptic feedback to an immersive VR experience, and people will not necessarily notice it or point it out. They will feel the experience has noticeably improved without realizing precisely where it comes from. This is when you know that subtlety is key, efficient enough to make a difference, but discreet enough to blend into the experience smoothly, with the visuals and the sound effects.

How has hand-tracking changed the creation of an immersive VR experience?

The one way to truly feel the difference is to try out the same experience with and without haptic feedback and hand-tracking. It makes a lot of sense, especially for muscle fatigue, to give you the alert that you are squeezing or grabbing something.

Some great initiatives are going on, especially like the one from the previous event, LucidVR gloves.

The future of haptics

In the next 15 years, Hrafn Thorisson is quite convinced that the natural hand will be the dominant input for virtual reality (VR). It is important because it is the natural form of interacting with reality. To many people, controllers can be a bit intimidating, and the number of things that can be done with just the hand is immense. However, the neuro-haptics subject remains an unexplored field and might be interesting to watch as it evolves.

Who is the Haptics Club?

The Haptics Club was founded by Manuel Sainsily from Unity, Ashley Huffman from Nanoport, Gijs den Butter and Irina Tripapina from Senseglove, and Eric Vezzoli and Sarah Alkibsy from Interhaptics.