Haptics for mobile early access for Dream XR by Interhaptics 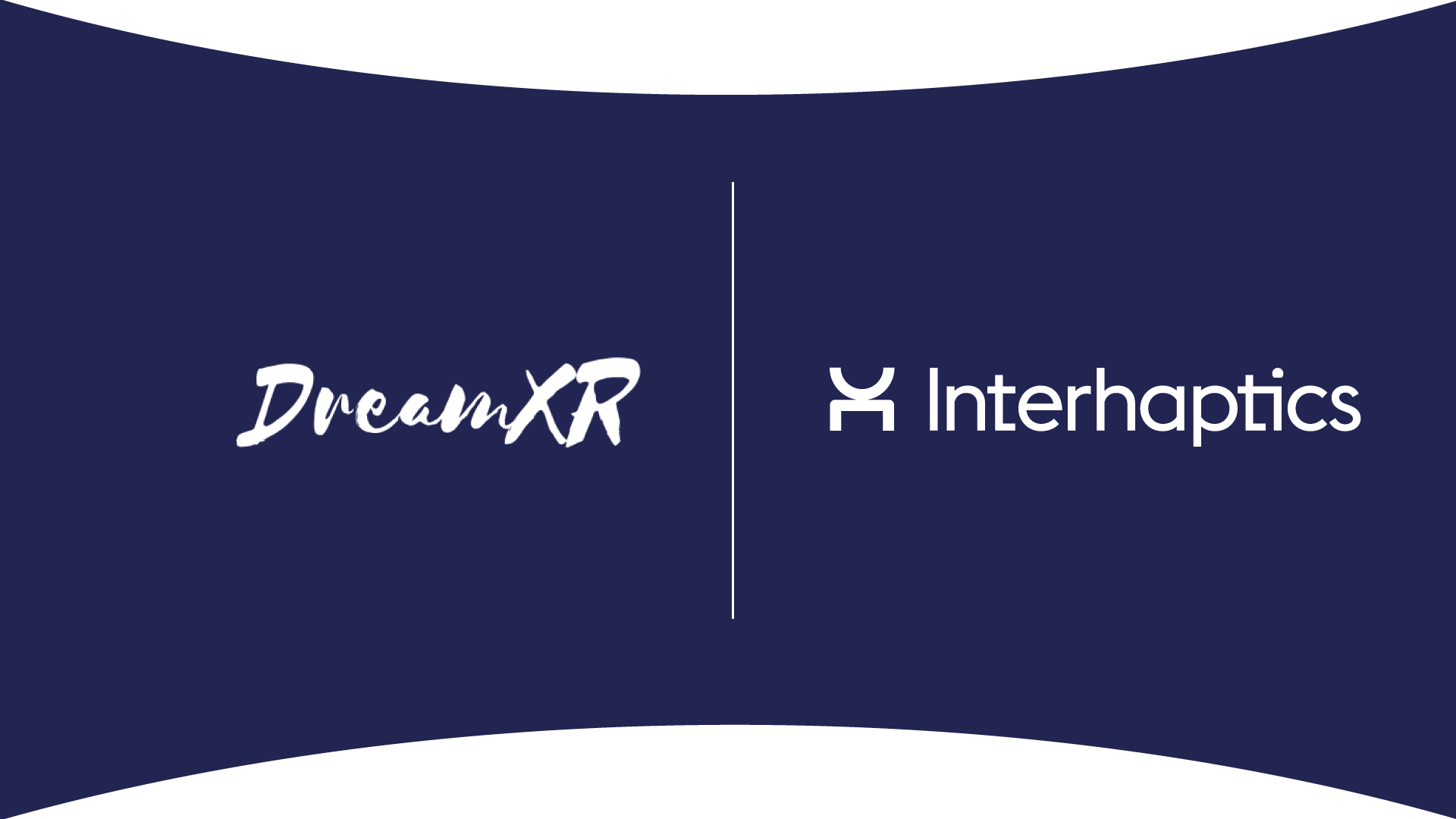 Interhaptics collaborated with Dream XR and gave their community early access to the newest feature of Interhaptics: Haptics for Mobile.

Interhaptics introduced to Dream XR and their community the concept of haptic design for mobile and its use in both augmented reality and virtual reality. The two companies organised a webinar that the Dream XR team hosted back in November 2020.

Eric Vezzoli along with Jatin Pawar went through introducing Haptics for mobile in XR, and the value that it brings to XR applications. For instance, increasing user engagement and UI confirmation, or notifying users without them having to look at their phone. However, the important question that we all have and what several attendees also asked is: where can we use haptic design for mobile?

Haptic design for mobile: use cases

During Eric’s speech, he introduced five different use cases for haptics applications:

UI confirmation: where users in virtual reality and augmented reality can have confirmation whilst interacting with virtual objects within the environment. For instance, virtual keyboards, buttons, or levers to mention a few.

The second use case was user immersion. He explained that it is having a verity between the haptics feedback of the perception you receive when interacting with materials. For example, the feedback of different models of weapons for video games or different textures of metal for factories in a virtual environment. This is an important use case for haptics for mobile.

Eric also went through the value of haptic design for mobile in remote presence, contextual awareness, and most commonly known notifications.

The Notification use case is being used today by the majority of the world’s population. In the past, Apple introduced their iPhones with haptics technologies and other smartphone manufacturers soon followed. Eric explained that this technology is also in smartwatches.

Having different vibrations on these devices gives you access to information without the need to see or hear your phone or smartwatch. However, the use of these features is not limited to receiving a text or call. Eric then announced the launch of a new feature of Interhaptics: Haptics for Mobile, a package for mobile developers to design, implement, and deploy haptics for mobile on both iOS and Android.

However, three participants had outstanding projects. Ashish Dubey with his “Tickety Tickety Tick” application, where he created a mini-game to guess the number of ticks triggered as the seeker reaches the marker, as demonstrated in the video below.

Eknash Mittal with his “AR Tic-Tac-Toe” application: this mini-AR game replicates the famous Tic-Tac-Toe but you only have to scan the place where you want to play, and the player will feel vibrations to confirm, as shown in this video.

Finally, Siddhant Narode with his “AR Shredder” project where you move your device slowly so it can scan the surface to place a shredder and feel vibrations. There is a video to illustrate his project.

The mission of Interhaptics is to enable the growth of a scalable haptics ecosystem.

Interhaptics strives to deliver top-notch development tools for the XR, mobile, and console developer community, and the interoperability of haptics-enabled content across any haptics-enabled platform.

If you are interested in collaborating with Interhaptics to create your next game using Haptic design for Mobile, you can contact us here.